Menu
Get A Quote

Due to Covid-19 Pandemic, it has extended indexing the websites on mobile-first to March 2021. This indexing was going to be in September 2020. However, under this situation, it is not as simple as it looks to focus on the work. So, Google decided to give extra time to the site’s owners until March 2021 to rank the sites with mobile versions.

Google has also mentioned blocking issues to the sites that can cause problems for mobile-first indexing so that the owners can resolve the issues. The reason behind the blocking of the previous posts. And, the search engine has also seen concerning points that are worth mentioning. It is something that can rank the site.

The search engine has been doing these efforts several years in the past. In 2016, it also tested this approach, and last year, Google enabled indexing by default on all the sites. But analyzing the Corona hit, it delays the deadline. And, the sites’ owners will have more timeframe to optimize the websites on desktop as well as on mobile.

It might be possible that switching the website to the mobile version will have issues that will affect the site ranking. Therefore, you should check those problems on desktop as well as on mobile.

Today, most the people prefer to find information through lightweight devices such as mobile or smartphones. This trend is dominating, and therefore, Google decided to change the algorithms and start indexing all the domains on mobile devices.

The search engine will only extract the data provided for mobile devices for mobile-first indexing. Some points needed to focus so that Googlebot can see the entire content.

Use Meta Tags On Mobile Version

Your robots meta tags must be the same on desktop and mobile devices. Otherwise, the page may fail to index, or Google will not trigger the links to follow that you allow for indexing in the mobile. 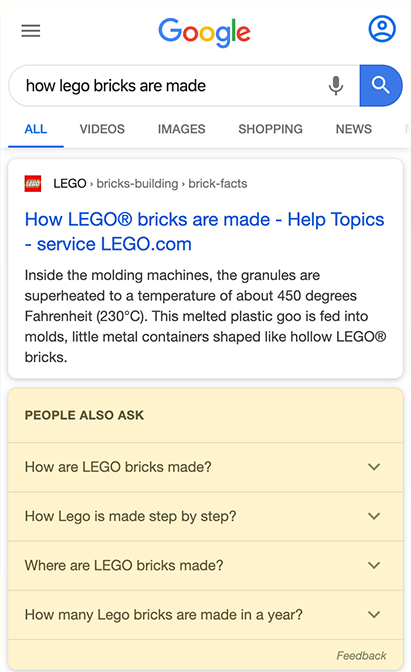 Always follow lazy-loading practices because of its standard on mobile than desktop. Avoid original content based on user interactions because Googlebot will not consider it.

If your desktop version has six images and mobile devices show only two pictures with the + button, then Google will not go to click on these images with + signs.

Make Sure What You Block For Mobile-First Indexing

Always ensure that your URLs are active not only on desktop but also on the mobile versions. It means enabling the URLs in the robots.text file so that Google can crawl quickly. However, blocking these will harm the ranking of the site. If any content of the site will hide from the search engine, then it won’t index the page.

Hiding the URLs of the images will have the same effect and leave the photos from indexing.

Desktop And Mobile Version Primary Content Should Be Same

If the content on the mobile is less than desktop, then update the content. It means to use the same material. It won’t generate more traffic for you if it has a short length. As a result, you will see a drop in the site’s traffic while enabling the mobile-first indexing.

Always remember to use simple and clear headings on the mobile version as well, like the desktop. The following example will clear the idea.

If the desktop version is using the following tag:

And the mobile version should also have the same instead of:

It is not giving full meaning like what kind of Photos.

Here, no use of heading tags.

Check The Images And Videos

While using the images and videos, Google recommends following the photos and videos the best practices. The reason is that it also impacts the quality of the content.

Do the following things:

The search engine will not index those images with low quality or resolutions. Using too small photos is also a bad practice that can mask the quality of the content. Ultimately, the visual elements enhance the appearance of the stuff. Avoid using low-quality images. 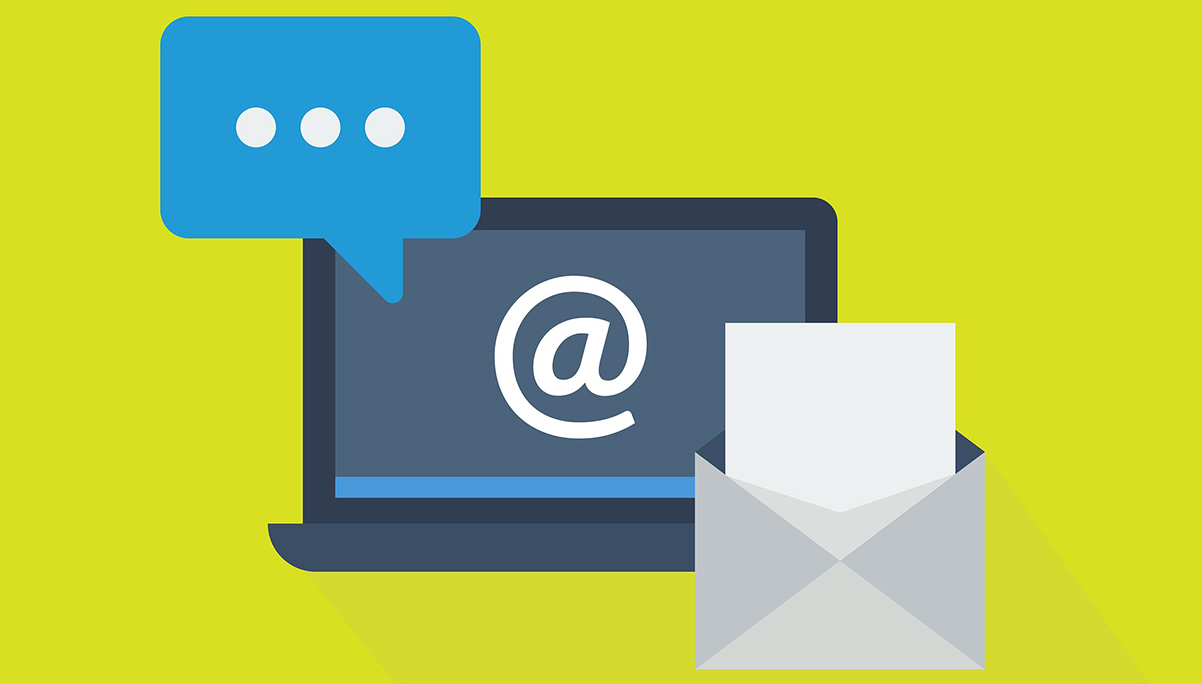 Improper use of the Alt attributes has a negative effect when Google crawls for images. It can hide the use of the photos if they still exist on the site.

The good practice is:

Above shows the correct use of alt text.

The bad practice is:

No Same Image URLs Of Mobile And Desktop Version

The different URLs of the images for both mobile and desktop will result in loss of the site traffic. This thing happens because the URLs of the mobile version are new and will take time to be recognized by Google. And, you should check the desktop URLs.

It is worthy of using the same schema.org’s video object in your mobile version, too, if you are using it on the desktop version. Otherwise, the indexing system for videos may face a problem, and your videos will remain invisible for search.

Correct Position Of Videos And Images

Always ensure that the videos and images you have used positions correctly. It will help Google to access the location of these easily. If the embedded video in the content will not place rightly, then Google pushes it from the page and will disappear from the results. So, positioning matters a lot in mobile devices. In this way, it prevents the wrong impression of the user.

Back To Mobile-First Indexing

It’s an excellent opportunity for website owners to make the sites mobile responsive. And, have extra time to review every content of the site carefully that can take the site ranking either the top or down in SERPs. And, the site owners can see the mobile devices searching using Google search console.